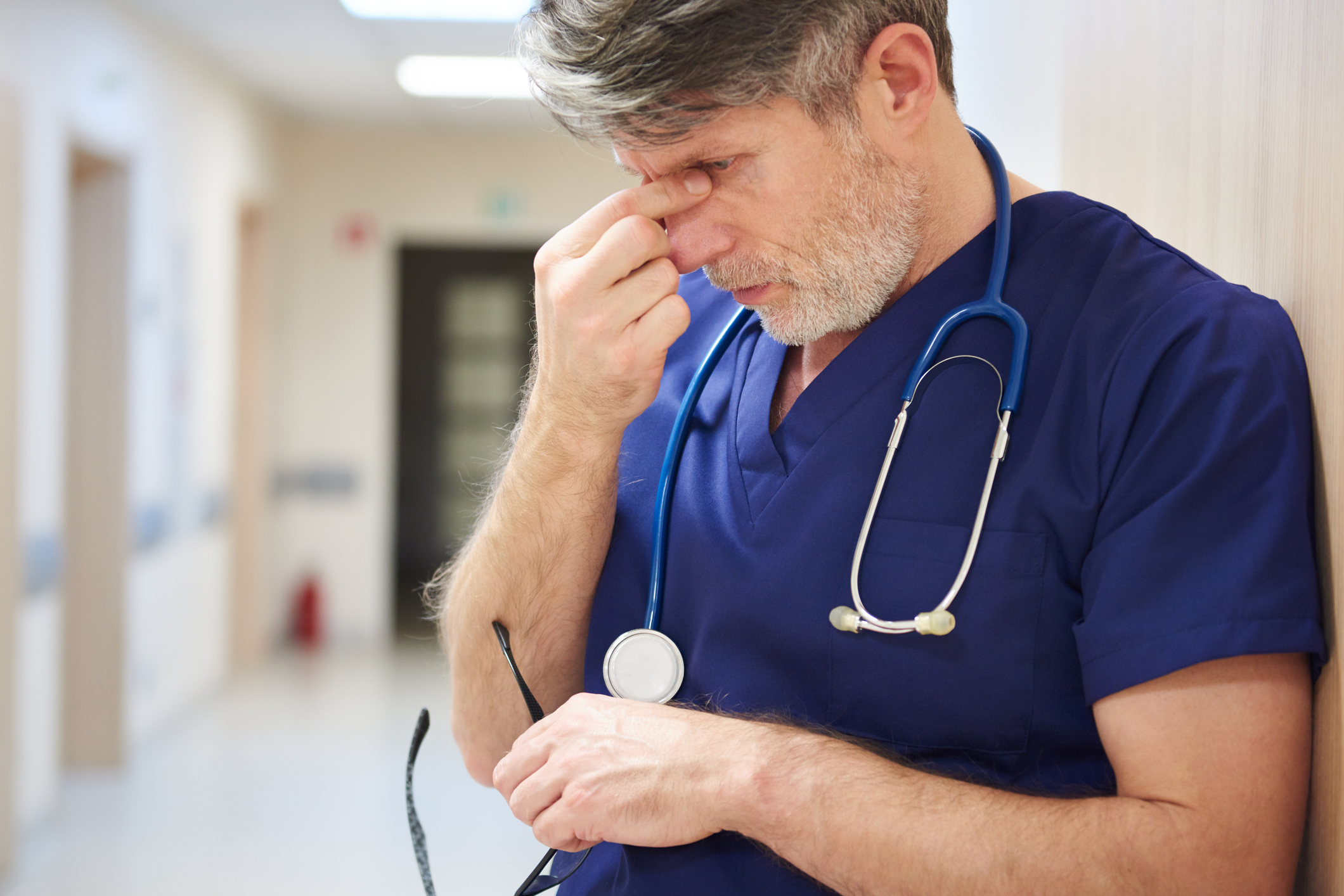 California created MPNs to try and reduce the abuse of their workers’ compensation system.

Although the idea was a good one, to cut down on fraud and reduce abuse in general, it unfortunately really did some providers a disservice.

Now, before I get any further, here is my disclaimer:

This post is not a pro vs. cons list regarding MPNs, it is simply meant to inform you, the provider, of some real hard to swallow facts.

The medical provider network is managed by healthcare organizations / third party administrators and PPO networks whose sole job is to cut costs and save both the employer and carrier money. Yes, the good ol’ cost containment process reduces how long the injured workers get medical treatment, their days on TTD (Total Temporary Disability), and legal fees.

I am not sure if this system is the best for patient care, but it’s here to stay for now and so we must make the most of it by educating ourselves on how it works. CA MPNs carry a ton of regulations and they too are subject to MPN rules created by the state.

Yes, providers are also subject to rules under the MPN, which they didn’t have just a few years ago, such as treating a patient outside of an MPN. If you are NOT participating in the MPN, then you lose the right to treat and get paid.

Sure, there are some exceptions such as the one I experienced when my husband fell 12 feet from a ladder while working. Liberty Mutual so kindly allowed my husband to treat with Kaiser, who at the time was not in their MPN.  The ambulance had taken him straight to his provider hospital, and Liberty Mutual MPN allowed him to treat with a Kaiser surgeon and remain with their Industrial doctors. All was good. Thank you, Liberty Mutual CA MPN!

The injured worker, although they can choose their provider, can only do so within the MPN their employer has set up. So yes, I suppose technically the employer does the actually choosing for the injured worker, or as in my husband’s case, the injured worker can get the approval by their adjuster to treat outside the MPN. This rarely happens, but I can testify that the good people at Liberty Mutual CA MPN did give us the freedom to remain with Kaiser after surgery.

Nope, you now have to be nominated by an insider such as an employer, adjuster, nurse case manager, and well, anyone on the employer’s side, to get into the most popular MPNs. Dun, dun, dun…. yes, bummer.

You may have some patients who have been referred for treatment and you would like to see them; if you’re not in the network you can call and ask to join.  Just be prepared to get the short answer: we are closed to self-nominations.

Now, why do I say all of this with so much confidence? Well, for the last seven years Royalty Medical Solutions has been working very closely with networks and has watched them evolve to what they are today.

Can a doctor join CA MPNs if he chooses? Yes.

There are those who allow self-nominations. They are few, but they do exist.

Most of the CA MPNs do not hold their own provider contracts; therefore you must start with the organization that manages that MPN. Or find out who it is that the MPN leases from and join them!

What? How does an MPN lease a provider network?

As mentioned above, an MPN must meet the state standards to become a legit CA approved MPN. This includes meeting the demographic coverage of where injured workers must have access to doctors within a certain amount of miles. When the MPNs don’t have enough coverage, they simply lease an already existing network! Lucky for them, networks are more than willing to share their providers at a discount.

I hope I haven’t lost you. If I have, that’s okay because the next post will be on how to join the networks that MPNs lease!

Now if you’re reading this and thinking – I just need someone to handle it all and someone I can trust who will get me into panels that allow me in and keep me informed on which won’t – then skip the next post and hire us!

You can also join our mailing list for updates or simply give us a call and we can handle all of your CA MPNs needs.

Looking for a Job?

View our current open positions on our Job Page.